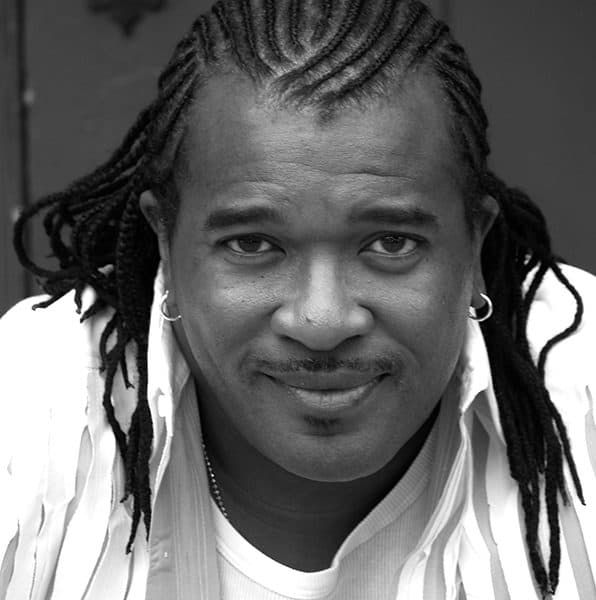 With a captivating personality, unyielding stage presence, and an incredible voiceAdam L. McKnight opens his heart and soul in song! Performing all styles of music, from R&B to Gospel, Pop, and even Opera, Adam amazes and astounds audiences with his natural ability to sing. Performing on-stage in bands since age 13, Adam has settled in comfortably not only as a vocalist but also an entertainer, putting his heart and soul into every song he sings and enjoying the experience.

This is an exciting time for Adam musically. He, along with his gospel choir Voice of Atlanta, was recently selected to record 2 songs and appear in the upcoming MGM/Orion movie “Till”. The legendary Whoopi Goldberg is executive producer and stars as Emmitt Till’s grandmother, in this long-awaited film shooting in Atlanta. In addition, Adam was recently selected to perform his original music during the Club Hertz Series for the Alliance Theater.

As a testament to Adam’s musical ability & vocal talents, he had the extreme pleasure of arranging background vocals & recording with the legendary Sir Elton John, on music for the Broadway musical “Lestat” and his critically acclaimed CD “Peachtree Road.” In addition, Adam along with members of his choir, Voice of Atlanta, completed a yearlong tour with Sir Elton nationally and internationally, including performances at Madison Square Garden for Katrina victims’ relief and Live 8 in London.

An additional milestone in Adam’s career featured him and Voice of Atlanta in the 2019 Super Bowl half-time show with Maroon 5. Today Adam continues to arrange music to inspire and entertain audiences across the spectrum.

He has recorded commercial spots for the Georgia Lottery, TNT Sports, ESPN Radio, Black & Decker, and Cellular One. He also arranged and performed on a special song for Children’s Healthcare of Atlanta.

Doing what he loves, when possible Adam enjoys spot live performances with Randall Bramblett, Diane Durrett, and performing shows in venues around the southeast with Noel Friedline and Maria Howell; very respected artists in their own right.

As a solo artist, he has released 3 CDs, “Determination”, “Life: Work In Progress” & his latest release, “Working On Me”, all available on Apple Music, Google Play, YouTube Music, and all other major music outlets.

In addition to devoting his daily efforts to writing and producing new music, Adam is giving back to the community by sharing his technical and artistic skills as Associate Artistic Director & Board member for Ballethnic Dance Company. As a past Board member of the Atlanta Chapter of the Recording Academy, Adam continues to enjoy the respect of the music arts community.