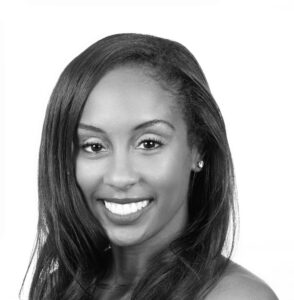 Karla D. Tyson (Company Member) began dancing at the age of five at the Ballethnic Academy of Dance under the direction of Nena and Waverly Lucas.  As an apprentice at Ballethnic Dance Company, she performed the role of Brown Sugar in Urban Nutcracker at just sixteen years old. Ms. Tyson was selected to the Governor’s Honors Program in the summer of 2005 as a dance major.  She was chosen to go to Las Vegas, NV to participate on the TV show “So You Think You Can Dance” in season eight.  After living in Los Angeles, CA for the last five years while dancing as a Laker Girl for the Los Angeles Lakers for three seasons, Ms. Tyson is excited about her return to the company.