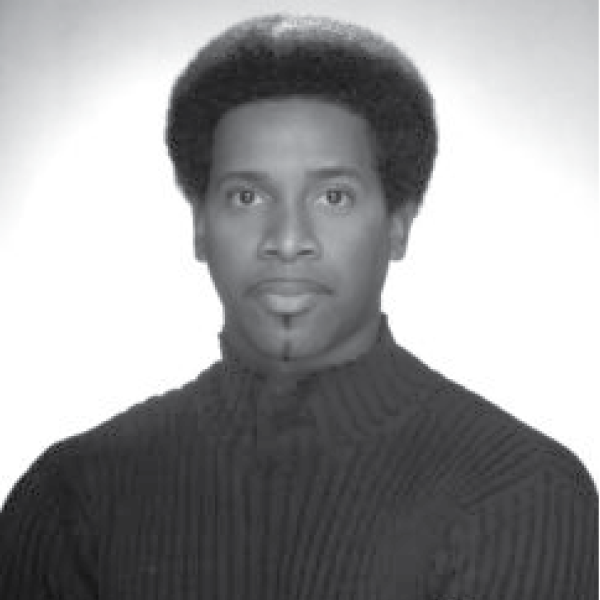 Mr. Lucas attended Marygrove College in Detroit, Michigan, where he conceived the concept and name for Ballethnic Dance Company. In Ballethnic’s short history, Mr. Lucas has created more than 30 ballets, including four full-length ballets: Urban Nutcracker, The Leopard Tale,  Flyin’ West … the ballet (based off of the Pearl Cleage play), Epiphany….another Moment of Gospel Ballet and Jazz, and Jazzy Sleeping Beauty, which premiered in Cincinnati, Ohio, September 2007 and was produced by Ballet Tech Cincinnati. He is the creator of Ballethnicize, an evolving dance/fitness discipline that combines African dance styles with classical ballet. He also established the Danseur Development Project, a dance-training program for young males. Mr. Lucas’ choreography has performed at the 1996 Olympic Arts Festival, the 1997 Lincoln Center Out-of-Doors Concert Series, the National Black Arts Festival, and the Atlanta Symphony Orchestra Outreach Program. Mr. Lucas choreographed Aida for the Atlanta Opera and Once on this Island and Memphis for the Aurora Theatre and Theatrical Outfit. Internationally, Mr. Lucas has studied West African dance and drumming in Senegal and Brazil and taught at the International Association of Blacks in Dance Conference. He also taught Ballethnicize workshops and gave lectures at the Universidad de Technicale Lisboa in Portugal. In 2003, he presented workshops in Sao Paulo Brazil at the Taina Cultural Arts Center. Due to his faithful commitment towards the arts, Mr. Lucas has received numerous awards and honors including the Princess Grace Scholarship, National Choreographers Award, and the McPheeter’s Medallion Award for Community Service by the Auburn Avenue Research Library. He has been recognized as one of Atlanta’s Community Leaders in the 2002-2003 edition of Who’s Who in Black Atlanta, and a recipient of the 2003 TBS Trumpet Awards for Dancer/Choreographer. Mr. Lucas and Nena were selected as the 2006 Lexus Leaders of the Arts by Georgia Public Broadcasting and also received the 2008 Atlanta NAACP President’s Award for their positive influence on today’s youth. Mr. Lucas’s film credits consist of Miss Evers Boys, Krush Groove, Vision (on BET), as well as several short film projects.