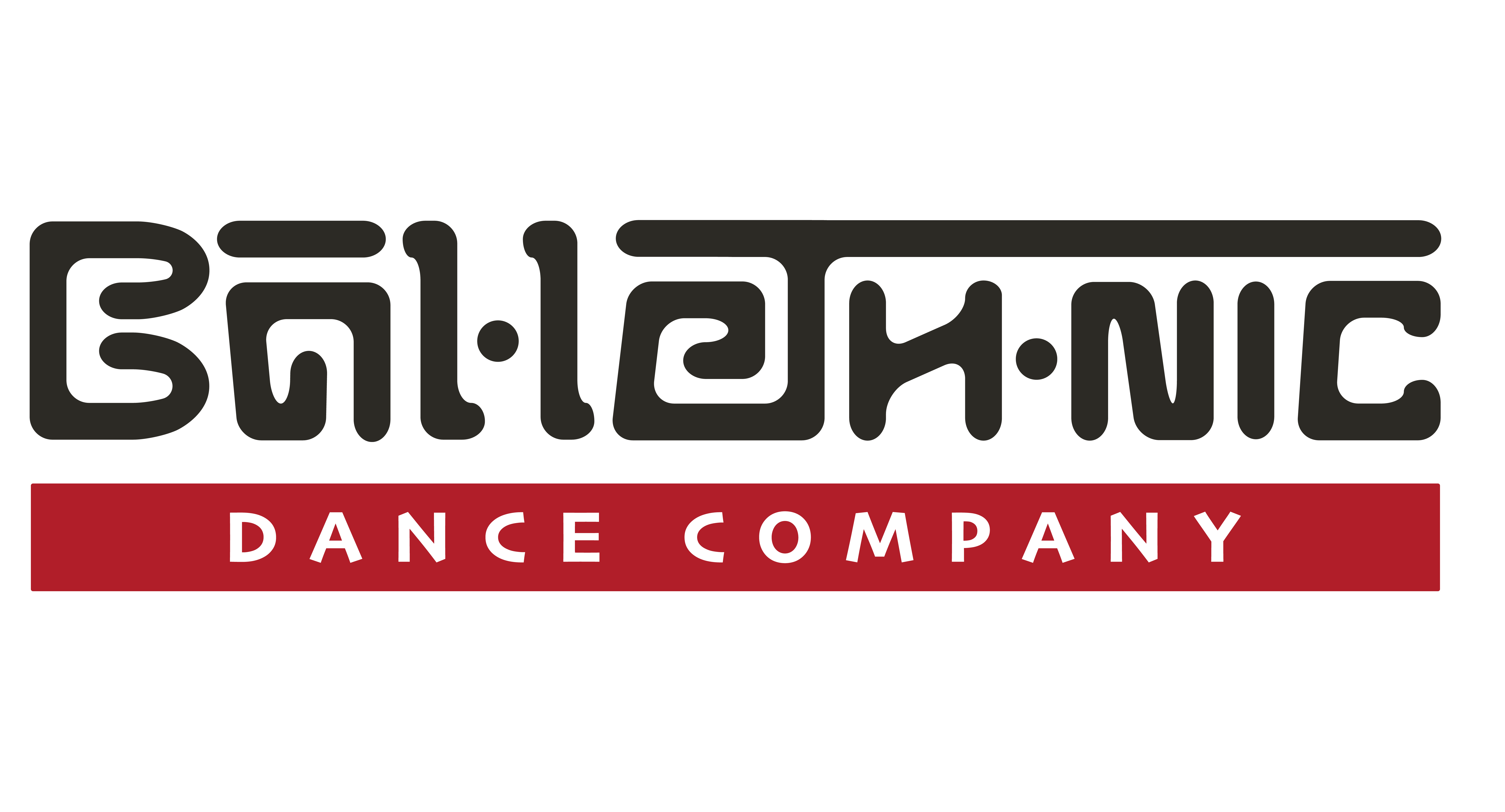 Ballethnic Dance Company is a classically trained, culturally diverse ballet company that blends traditional ballet with the artistic influences of other ethnic cultures – especially African American – to produce unique and exciting dance performances. Nena and Waverly, Ballethnic Co-founders, are both former members of the Dance Theater of Harlem and the Atlanta Ballet. They continue to work with the Ballethnic Dance Company to feature original ballet performances.

Ballethnic’s energetic and entertaining repertoire includes tailor-made unique choreography from co-founder Waverly Lucas, David Dorfman, Robert Logan Mayo, Salia and Sedou and others. Ballethnic Dance Company performs nationally and internationally and has performed for major festivals such as Lincoln Center, Out of Doors, and the 1996 Olympic Arts Festival. 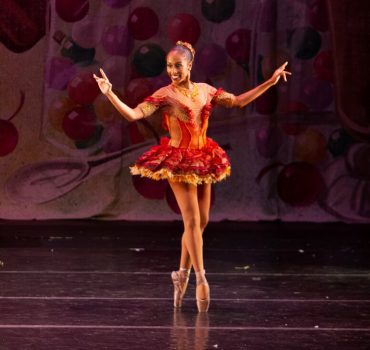 Karla D. Tyson began dancing at the age of five at Ballethnic Academy of Dance in East Point, GA under the direction of Nena and Waverly Lucas. She specializes in classical ballet, pointe, and partnering but is also trained in jazz, tap, modern, lyrical, African, and hip hop. Ms. Tyson has performed in Ballethnic’s two main productions: The Urban Nutcracker and The Leopard Tale. In March 2009, she was featured as the first-ever Quick Gem in Ballethnic’s premiere of Jazzy Sleeping Beauty.

Before becoming a professional, she was an apprentice at Ballethnic Dance Company for two years, performing such roles as Brown Sugar (also known as the Sugar Plum Fairy) in The Urban Nutcracker, at just 16 years old, and other various company roles. She was selected for the Governor’s Honors Program in the summer of 2005 as a dance major and later earned her college degree in Accounting from The University of West Georgia. Ms. Tyson was once a back-up dancer for Cymia Telleria, a young artist with Cash Money Records, where she traveled to New Orleans and Miami to perform. She has also traveled to Barbados to teach ballet master classes. Ms. Tyson was chosen to go to Las Vegas, NV to participate on the hit TV show, “So You Think You Can Dance” in season 8. She was also featured in VOGUE online as one of the ballerinas at rapper Cardi B’s baby shower. For 5 years, she lived in Long Beach, CA, where she was a member of the prestigious Los Angeles Laker Girls for three seasons. Upon her return, Ms. Tyson is now a choreographer, assistant director, and teacher at Gift of Dance Studio and has returned as a professional ballerina, currently in her fourth season, while also assisting with rehearsals at Ballethnic Dance Company. 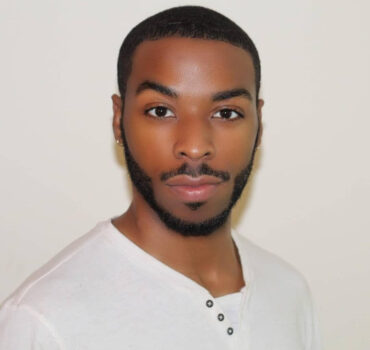 Demetrius Tucker began his dance training at the age of eighteen. In 2012 he joined the Ft. Lauderdale Florida hip-hop dance team known as Wreckless, which premiered on America’s Got Talent. Realizing his passion for dance, Demetrius wanted to broaden his knowledge of dance which led to his training at The St. Lucie Ballet in Port St. Lucie, Florida. In 2014, he attended The University of South Florida which gave him and eleven chosen students the opportunity as foreign exchange students to train and showcase set works in Beijing, China. The USF dance program has allowed him to work with choreographers such as Alonzo King, Robert Moses, Kara Davis, and many others. After graduating with a Bachelors of Fine Arts Degree in 2017 Demetrius was hired as a dancer for The Royal Caribbean Cruise Line. In 2018-2019 he became a company member with The Atlanta Dance Connection while teaching Hip-Hop, Jazz, Ballet, and Modern. During the same year, he also joined Element Circus troupe training in aerial and tumbling. Currently, he is Dancing with Ballethnic Dance Company, teaching, and choreographing. 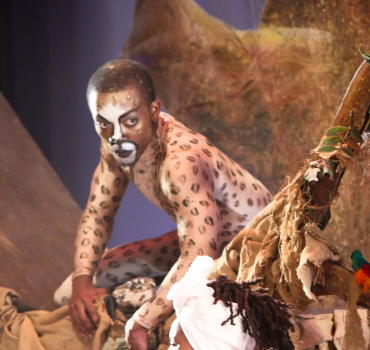 Calvin Gentry, an Atlanta native began his dance training at Atlanta DanceWorks in Stone Mountain GA. He furthered his studies on full scholarship at Atlanta Ballet Centre for Dance Education, School of American Ballet in NYC, and Houston Ballet Academy. Calvin began his professional career with Atlanta Ballet where he danced for two seasons. In 2002, Calvin joined Ballethnic Dance Company in East Point, GA, dancing and bringing ballet to diverse audiences throughout the metro area and the US. In 2006 he joined Les Ballets Trockadero de Monte Carlo traveling through the states and abroad. In 2010 he returned to Ballethnic and embarked on teaching young dancers throughout the Metro Atlanta area. He has taught at Ballethnic, DanceMakers of Atlanta, Georgia Dance Conservatory, Phusion, and British Academy of Performing arts.

In 2013 his choreography was chosen for the Southeastern Regional Ballet Association gala performances. His choreography and teachings have reached dancers and audiences in NYC, Washington, DC, and Akron, Ohio.

FOR PROFESSIONAL DANCERS ONLY

Use the links below to Register for Audition or Company class for only $15.